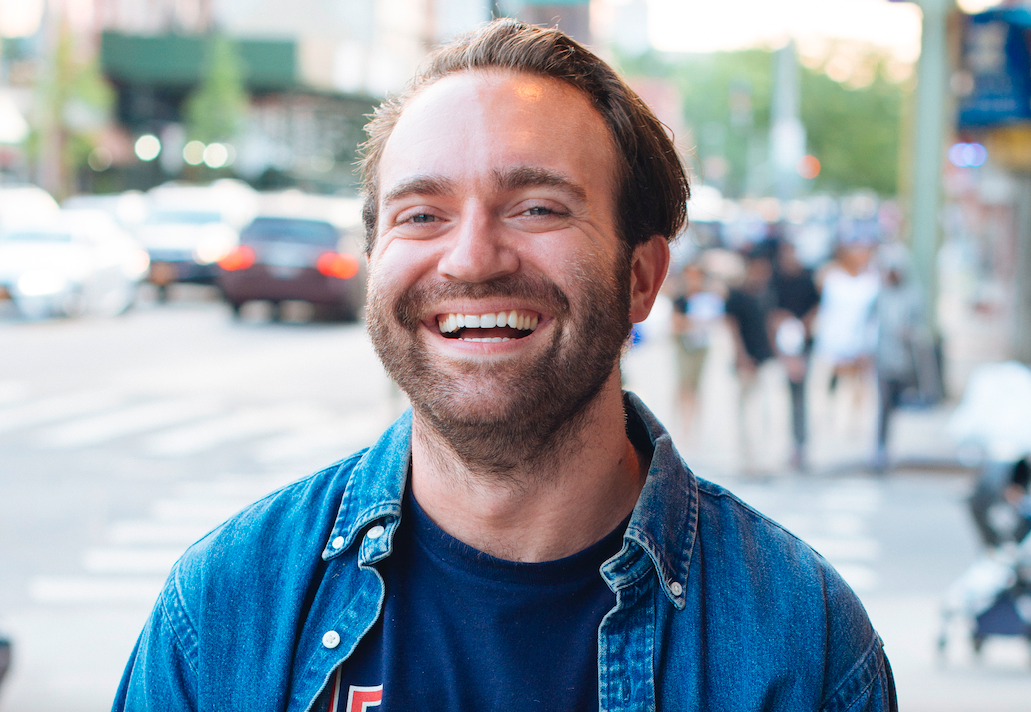 I’m an American filmmaker living in Norway. Before relocating to Oslo in 2019, I spent 10 years in New York City producing, shooting and editing projects for Paramount Pictures, The History Channel, NBC, A&E and Discovery. In 2018 I edited the film This is Personal which was directed by the Academy Award nominated Amy Berg, and premiered at the Sundance Film Festival. Since moving to Norway I edited the Viaplay original documentary film Aksel as well as the first ever Netflix docuseries produced in Scandinavia, Mr. Good: Cop or Crook?. Even though I have focused on documentary storytelling throughout my career, I’m interested in working on scripted films as well, and I’m currently developing several original screenplays as a writer.